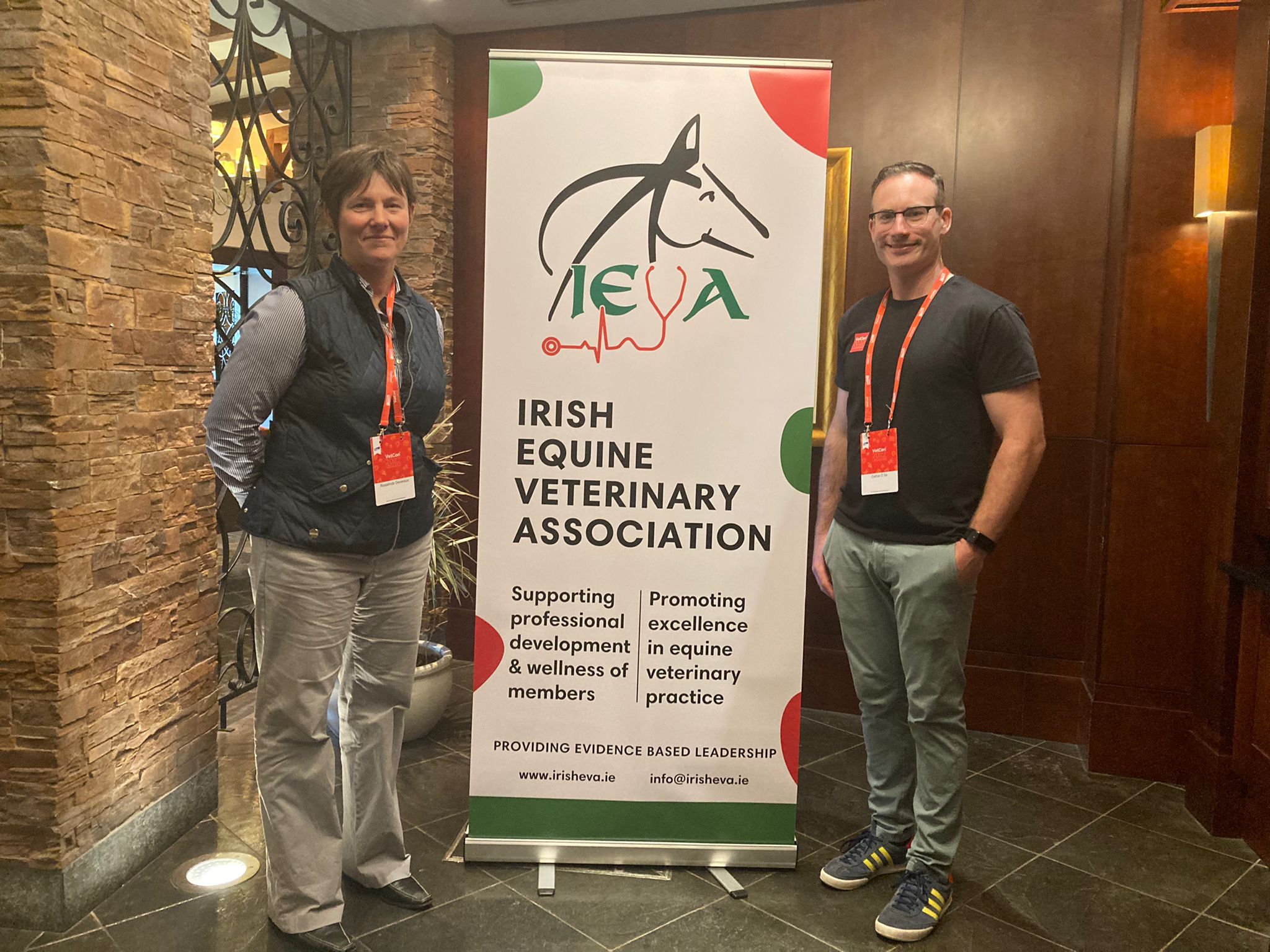 The IEVA were in attendance at the VetCon conference which took place in Fota Island on the 28 & 29 April. Thank you to the organisers for a great line up of speakers. It was great to meet so many of our colleagues and members on the day.

Last week, the FEEVA board had a physical meeting in Brussels after a long COVID break. One of the important topics that were discussed was the horrible war activities in Ukraine. The board decided to engage in horse health and welfare in the area, focusing not only on the horses in Ukraine but also on the horses transported across the borders. The board will keep FEEVA members informed of the actions and progress. To provide practical support, FVE, WVA, and FECAVA have developed a web portal to coordinate aid by veterinarians to help Ukrainian veterinarians, their families, and animals.

The portal puts together information on:

The IHRB have sent to correspondence to all licensed trainers and point to point handlers regarding changes to vaccination intervals under Rule 91 of the Rules of Racing and Irish National Hunt Steeplechase Rules. The IHRB are extending this communication to Veterinary Surgeons as they recognize that you are at the forefront of appropriate vaccination administration.

As you may well be aware, Rule 91 which concerns the time intervals for Equine Influenza vaccination came into effect in Ireland and Great Britain on 1st January 2022. This change was implemented in a bid to minimize the recognized waning in immunity between vaccinations. 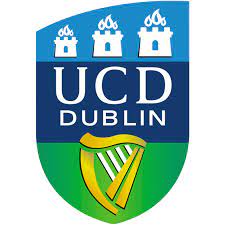 Invitation to participate in PPID Study

Hypertrichosis is one of the most common clinical signs of pituitary pars intermedia dysfunction (PPID), also known as Equine Cushing’s disease, a condition that affects one in five horses over the age of 15. Researchers at University College Dublin in collaboration with researchers at the University of Kentucky’s Gluck Equine Research Centre are conducting a study to investigate the effects of blue light treatment in PPID horses over a 12-month period.

The team are recruiting interest from owners of PPID horses/ponies that meet a specific set of criteria to be part of this important study. If you own or manage a horse or pony diagnosed with PPID, and which displays hypertrichosis, please complete the following questionnaire. Both medicated (e.g. Pergolide) and unmedicated horses/ponies are suitable. Your participation in this study will help us to better understand PPID as a disorder of older horses, and in particular its impact on coat and coat condition. 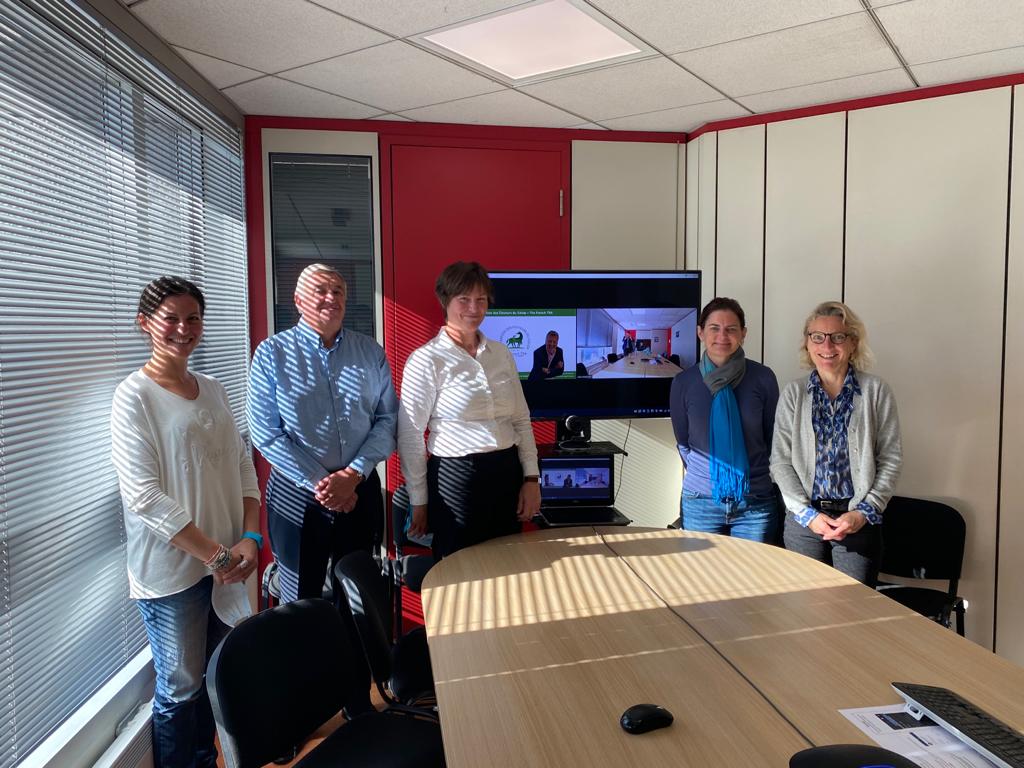 This trip was kindly sponsored by Duggans Veterinary Supplies.

As part of a study into Equine Metabolic Syndrome in Connemara Ponies, researchers in UCD are able to offer insulin tests to up to 500 eligible ponies. The tests will be either basal insulin or an oral sugar test, depending on the laminitis history and phenotype of each individual pony. All tests will be conducted free of charge by a UCD vet. The eligibility criteria are: registered Connemara pony, located in Ireland, between 5 and 10 years old with no history of colic or gastric ulcers requiring treatment. If you have clients who may be interested in availing of this test for their pony(ies), they can be directed to this form: https://forms.gle/kRH5N1Vawzwxs2VFA to register an interest. Veterinary queries regarding the study can be sent to vivienne.duggan@ucd.ie or ahmed.alansari@ucdconnect.ie

The Minister for Agriculture, Food and the Marine, Charlie McConalogue T.D. has announced that his Department will undertake the first annual equine census at end-November 2021. Any person who keeps any equines in the State will be required to submit a completed census return within a specified timeline.

ENOVAT (European Network for Optimization of Veterinary Antimicrobial Treatment) has launched a survey on guidelines for the responsible use of antibiotics in veterinary practice. Your feedback is very valuable and ENOVAT hope to get as many responses as possible. Please find below the link to the survey. Many thanks for your collaboration.

The members of the IEVA were gravely concerned by the images shown in the recent Panorama investigative programme into slaughter of horses at an abattoir in the United Kingdom.

The working practices at this abattoir were appalling and should be formally investigated by the relevant authorities in regard to animal welfare and food standards. Michael Sheahan, Director of Veterinary Operations, DAFM confirmed that these practices do not occur in Irish abattoirs. While it is legal to transport horses to the UK for slaughter for human consumption, it is paramount that they are fit to travel and are presented with the correct passports ensuring food safety for consumers.

It is desirable that all horses lead a full life free from injury and stress, but inevitably there are a few that are unsuitable for re-homing once their career is finished. Euthanasia carried out humanely is a valid option. Some horses are excluded from the food chain due to the administration of certain medicines. Furthermore horse owners who wish that their horses never end up in abattoirs can proactively sign their passports out of the food chain.

When horses need to be euthanised there are several matters to consider. A method of euthanasia is only acceptable when its effect is guaranteed. It must cause loss of consciousness before cardiac or respiratory arrest. As well, human safety during euthanasia should be addressed because of the potential hazards and unpredictability of the procedure, and proper disposal of the carcass after euthanasia should be arranged and considered before selecting the method of euthanasia. Based on those matters, FVE and FEEVA built a joint technical document for the “Best practice Protocol for Euthanasia of horses”. The joint position was adopted by the FVE and the UEVP on 11 June 2021. 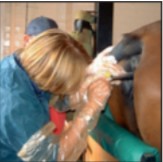 DEFRA in the UK have announced that on the 9th of June 2021 a stallion at an equine premise in West Devon tested positive for Contagious Equine Metritis (CEM). Three mares which had close contact with the infected horse at the same premises are currently under investigation. The source of infection is believed to be contact with a stable mate abroad, before arriving in the UK.

Further information is available from the International Collating Centre (ICC). The affected horse a three year old Arab stallion, was imported to the UK in October 2020 from Europe and has had no clinical signs of infection. The diagnosis was made following targeted investigative testing after it came to light that another linked stallion on a premises in the Netherlands had tested positive for CEM on routine testing. The initial positive diagnosis was made by Axiom Veterinary Laboratories by PCR on penile swabs and this was confirmed on further samples tested at the Animal and Plant Health Agency (APHA) reference laboratory at Penrith by PCR on 8 June 2021; bacterial culture is pending at both laboratories.

The National Disease Control Centre of DAFM has indicated that there are no forward or backward tracing links to Ireland at this stage. DAFM will continue to monitor the situation closely. Compliance with the Code of Practice in relation to CEM prevention is particularly important at this time.

The ICC also reported two outbreaks of CEM in Icelandic horses in Germany this month, both confirmed by Labor Dr Bose GmbH.

This number will be answered by a call centre in the UK on behalf of Vetlife and then diverted to volunteer vets and vet nurses who are trained to help their colleagues.

Vetlife is also backed up by a health support service called March on Stress that will provide ongoing services as required. This service is being sponsored and paid for by the Irish Veterinary Benevolent Fund and the Veterinary Council of Ireland.

Originally from New York, Rosalinda completed a BS in Animal Science at Cornell University before qualifying from the Royal Veterinary College in London in 2000. With an interest in stud medicine, Rosalinda spent time seeing practice with Sarah Stoneham in Newmarket and Jonathon Pycock in Yorkshire as well as travelling to Ireland to work with Kevin Foley and Conor Cashman in Rathbarry Stud.

For the last 20 years, Rosalinda and her husband Peadar have been living in Wexford where they have raised their two daughters along side developing Wexford Equine Veterinary Practice. Along with running a busy practice, Rosalinda is an FEI treating vet and has attended many of the Irish Eventing internationals as well as working as a panel vet at the Tattersalls and Goresbridge sales. For three years Rosalinda chaired the Equine group of Veterinary Ireland and helped to organise several of their Equine conferences and practical days. Currently Rosalinda is on the board of the Irish Veterinary Benevolent Fund. 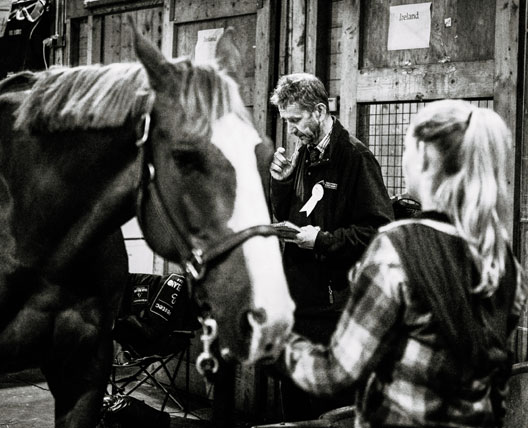 The concerns about equine anthelmintics (wormers) not being available by over-the-counter sales from January 2022 in line with the new EU Regulations was highlighted in last weeks Irish Field in an article by Mark Costello. 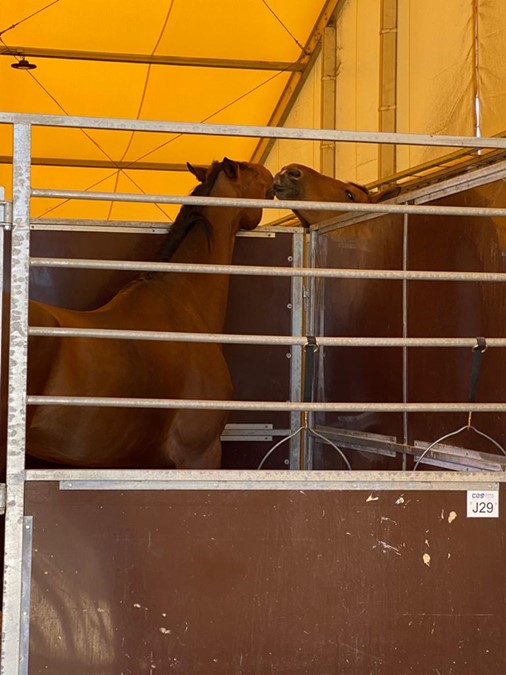 Equine herpesviruses are endemic in horse populations worldwide and equine herpesvirus 1 (EHV1) respiratory disease and abortion are diagnosed each year in Ireland. EHV1 neurological disease is less common but when it occurs, often results in fatalities. Vaccination is a useful aid in the control of abortion and respiratory disease but no vaccine has an efficacy claim against the neurological form of the disease.

On the 20th of February the FEI were notified of a suspected outbreak of EHV1 neurological disease in showjumpers at the CES Valencia Spring Tour in Spain and reacted promptly to cancel the rest of the event. 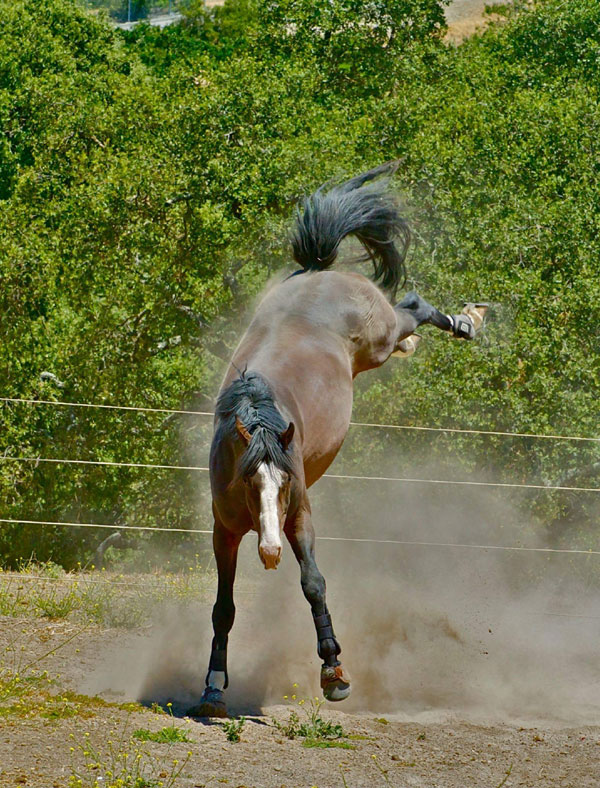 EU Regulations on Veterinary Medicinal Products, 2019/6, and the manufacture, placing on the market and use of Medicated Feed, 2019/4, come into effect in January 2022. Both Regulations will bring significant changes for veterinary practitioners. DAFM hosted two free webinars in March and April on the regulations:

Wednesday 31st March:
The Future of Prescribing – EU Regulations and What They Mean for You

Wednesday 7th April:
Veterinary Medicines Landscape post-2022 – EU Regulations and What They Mean for You